Rick Sumner – a writer with a social conscience 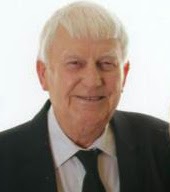 Prolific author Rick Sumner has published articles, short stories and verse over many years. Appropriately for someone who has worked as a coal miner, it is the rich seam of his own life experience that he has mined to inform his writing. His stories have the ring of authenticity and often come with an unexpected twist, but he doesn’t stay down the mine, or even stick to terra firma; his science fiction soars beyond the stars and his horror stories venture into the paranormal.

In the 1980s, Rick wrote an anthology called Kilby Welfare to raise funds for a mine workers’ charity. 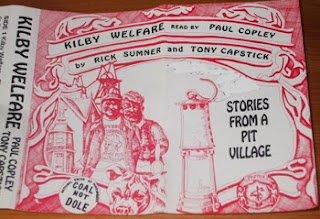 The stories were set in a mythical pit village in Northern England and the book was recorded as an audio-cassette by Paul Copley and Tony Capstick.

This is just the tip of the iceberg of Rick’s charitable work. Helping others has been a part of his life. His varied career included spending time as an inner-city community worker.

From being a coalminer, Rick went to sea, saying that it was life aboard the trawlers that cleared the coal dust from his lungs. His time as a trawlerman engendered a lifelong love of the sea and a keen appreciation of the key role played by the RNLI. When his local coastguard station was lost in the 1990s, Rick was one of a band of volunteers who raised the funds to found and run Hornsea Inshore Rescue, whose lifeboat has since saved many lives.

Rick’s Rescue Rhymes, an illustrated collection of humorous limericks and verse has been on sale at the new boathouse since it opened in 1994, and continues to raise funds. 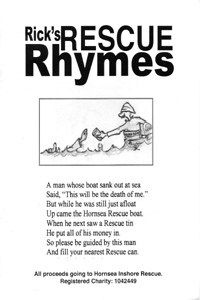 The North Sea played a significant role in Rick’s life, and fittingly now provides him with an ever-changing view from the windows of the East Yorkshire house where he enjoys his retirement.