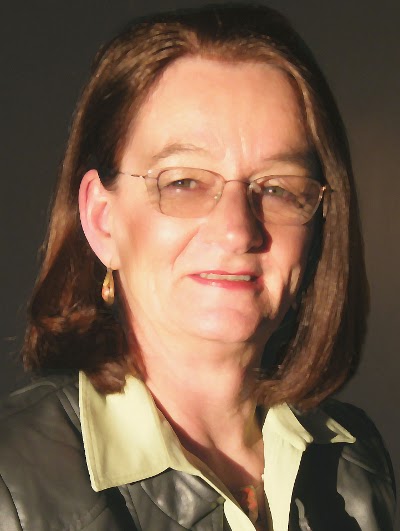 Anything you want to know? My contact links are at the top of the page. 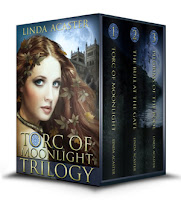 Latest title: Torc of Moonlight Trilogy  (ebk)
How many devotees does it take to resurrect a Celtic water goddess?
Just one. You tossing coins into a 'wishing well'.

History is mere inches beneath our feet, and it's never truly dust.
See further down the page for individual titles in the trilogy.


Some lots are best left in the auction room.

Elaine haunts auctions held in crumbling country mansions, dreaming of a find to make her and Gary rich. A plain wooden shipping trunk has no key to its iron-banded locks but is far heavier than it should be. What might it contain? Finding out could change someone's life. Or end it.

...pulled into the ever-increasing circles of alarm...

Beneath The Shining Mountains – Native American Historical (ebk/pbk)
Moon Hawk is playing a dangerous game. Her heart is set on Winter Man, but why would a man with so many lovers want to take a wife?

Challenging his virility captures Winter Man's interest, but their tease and spar soon spirals beyond control, threatening Moon Hawk and her family with ridicule and shame. From buffalo hunting to horse raiding, this is a story of honor among rival warrior societies and one woman's determination to wed the man of her dreams.

Torc of Moonlight - Book 1 in a trilogy of Gothic Thrillers (ebk/pbk)
Alice believes people close to her die; Nick believes she's overreacting. Coincidences - they happen all the time. It had been coincidence that they'd caught each other's gazes, a trick of the light that had lifted her auburn hair.

Drawn into her obsession with finding the shrine to a Celtic water goddess, and drowning in sensual pleasures, Nick is in denial... until he sees a jewelled sword fade in his hand and knows that he, or the thing that shadows him, has held it, and bloodied it, long ago. To tell Alice will make her flee. To stay silent could kill her.

...a fascinating spiritual thriller... ...a darkly chilling read, full of love and lust...

The Bull At The Gate – Book 2 in the Torc of Moonlight trilogy (ebk/pkb)
Nick has moved to York, a walled mediaeval city of crooked half-timbered houses and tight cobbled streets where Viking re-enactors thrill the tourists. But deep in the crypt of York Minster sit the foundations of the Roman fortress of Eboracum which garrisoned both the infamous Ninth Legion and the Sixth Victrix.

When a female student vanishes the police start asking awkward questions about Alice, and an artefact from the Temple of Mithras appears on Nick's desk. A clever reproduction, or a 1700 year old relic looking as new as if made yesterday?

Pilgrims Of The Pool - Book 3 in the Torc of Moonlight trilogy (ebk/pbk)
Nick leaves Durham to free Alice from the Pool, echoing pilgrims who tread the route 900 years before him seeking a fabled spring where an angel-woman cures all ills. Nick finds the Pool, and Alice's presence, jeopardised by a hydraulic fracturing operation and the conservationists opposing it. But do the pilgrims pose a greater threat?

Hostage of the Heart - Mediaeval Romantic Suspense (ebk)
Rhodri ap Hywel, prince of the Welsh, sweeps down the valley to reclaim by force stolen lands, taking the Saxon Lady Dena as a battle hostage. But who is the more barbaric: a man who protects his people by the strength of his sword arm, or Dena's kinfolk who swear fealty to a canon of falsehoods and refuse to pay her ransom?

...a heart-warming romance with a good dose of intrigue...

Reading A Writer's Mind - Exploring Short Fiction - First Thought to Finished Story (ebk/pbk)
An aid for beginner and intermediate writers seeking to improve their fiction-writing skills. Includes the deconstruction of ten stories in a variety of genres from Romance to Horror to Twist in the Tail, and a section on what to look for during editing.