Boris Johnson said - It is easy to make promises - it is hard work to keep them.

Why did I write it? To keep a promise made 40 years ago this year to one of my tutors. Why did she ask me to make this promise? Because I chose the difference in language and metaphor between the Holmes stories before his supposed demise in the Reichenbach falls and those after his ‘resurrection’. Comparison in language and metaphor etc. is not new in literary/academic circles. What startled all the course tutors was the fact that I chose the Holmes canon as a vehicle for the study. 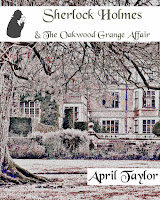 Did I choose these stories as a backlash against academic snobbery and the regard of popular fiction, my definition of which is that many people read it, as something beneath contempt? No, not a bit. I had two dissertations to write, one on librarianship and the other on English Literature. I wanted to make one of them a thoroughly enjoyable exercise. And it was.

To read more, go to my blog and get the full story…
You can buy Sherlock Holmes & The Oakwood Grange Affair here: 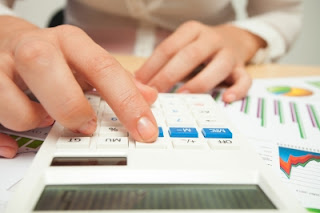 The publishing landscape is changing, and not only for full-length books. Newspapers and magazines are losing advertising revenue and shedding staff, and now offer far fewer openings for freelance work. In parallel, the small magazines produced with devotion and optimism, the ones that offered poetry, literary fiction, science fiction or fantasy, the ones printed on cheap paper and posted to people who would actually read them, have migrated to websites. Such markets used to offer payment in the form of a contributor’s copy. Now would-be writers are assured of ‘exposure’. See your name on screen and join the millions shouting out their words to a largely uncaring world.

As writers, we keep going. As a rule of thumb, I used to reckon that one submission in 6 would be accepted. In addition to the publication of A Shackled Inheritance, a full-length romance, in 2016 I had 8 acceptances out of 71 submissions (short stories, poems, essays, translations), roughly one in 9. One flash fiction website folded before my story was published, 3 short pieces were published in print anthologies and 3 on websites, leaving one in the pipeline. There is even another one still in the pipeline from 2015.

It would be interesting to know how other writers are faring.

Madeleine McDonald
at 13:24 No comments:

Is it good advice or bad? How do you tell? How do you sift the useful words of wisdom from the superficial soundbite?

Hornsea Writers’ Penny Grubb has been looking at some of the advice doled out by writers for writers and unpacking it to see what lies behind the soundbite.

She discusses what led her to do this HERE, and is at once pitched into wondering if she’s missed something herself.

Continuing the quest she finds things to say about people’s different perceptions of novels, along with some hints on why and how. But in amongst the gold dust and garbage, she finds that some advice is simply no use to anyone until they know enough not to need it. 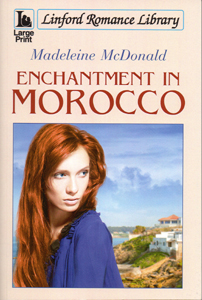 Enchantment in Morocco, a romance set at the crossroads of Europe and Africa, has been published in large print by Linford Romance Library. New publisher, new cover and hopefully new readers. Surprisingly, given the number of people with poor eyesight, books with text in oversized fonts only became widely available in the 1960s. Judging by the much-used large print section in my local library, the format is popular.

Madeleine McDonald
at 14:06 No comments: