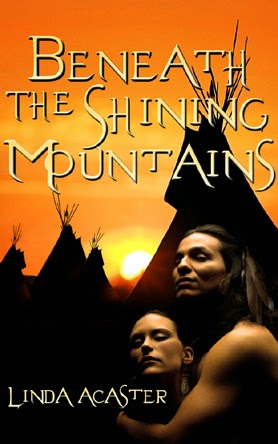 The Kindle ebook to Beneath The Shining Mountains is being offered at 99c / 99p or equivalent for this weekend only. If you're curious how the native Apsaroke lived during the 1830s, when the only encroaching European was the occasional fur trapper, this novel has been hailed for its rich historical detail wrapped in a pacey read.

Follow the link to where Linda Acaster is blogging about her childhood passion.

She is also giving away a full chapter of her writers' guide Reading A Writer's Mind.... to anyone who subscribes to her occasional Newsletter.
at 14:33 No comments:

Email ThisBlogThis!Share to TwitterShare to FacebookShare to Pinterest
Labels: Beneath The Shining Mountains, Linda Acaster 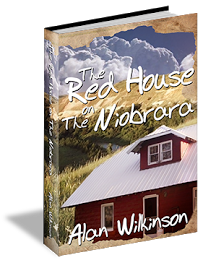 In parallel, Linda Acaster is running two mini-series of blogposts. Mid-week are handy editing questions to use when interrogating a work-in-progress.

Saturdays have seen two posts on writers' residencies and retreats - both funded and on a shoe-string - with personal input from Alan Wilkinson, a 20 year professional, and JS Collyer, a debut novelist.

Drop by for the full info:
Editing questions
Writers' retreats
at 08:30 No comments: 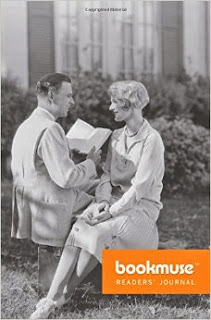 The recently published Bookmuse Readers’ Journal parodies various literary genres in a selection of short stories. Madeleine McDonald contributed a spoof cosy crime tale, in which murder most foul is investigated over gin and tonics by the flower arrangers at the local church, with the help of a pet cat. To read her story, and others, go to 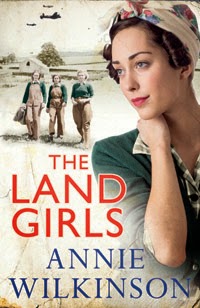 Following on from Angel of the North, Annie Wilkinson's new book The Land Girls is again set against the backdrop of war.

It is 1943 and 17 year old Muriel has survived the Hull Blitz. But working among the ruins on bare rations is taking its toll. When a friend returns from working as a Land Girl, Muriel sees the rosy-cheeked change in her. Lured by tales of dances and high jinx, fresh food and no bombing, Muriel signs up.

But farming is back-breaking work, and rising before dawn is no joke. There are disputes between the locals and the city girls... and then Muriel meets Ernst, a German prisoner of war. Is he as lonely as she is?

The Land Girls is currently out as an ebook and a hardback - borrow it from your local library. The paperback is due for release on 4th December.