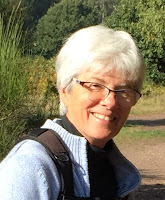 I write historical fiction based on the early 1700s in East Yorkshire – specifically the village of Reighton in Filey Bay. My debut novel, Witch-bottles and Windlestraws, starts a series about the Jordan family as yeomen farmers.


The setting was chosen because my mother was a Jordan whose ancestors came from Reighton, and I chose the period because the Jordans were one of the dominant families at the time living at Uphall. 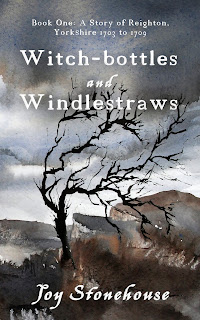 It was while delving into my family history that the names and events discovered took on a substance I had not envisaged. Parish records revealed a close-knit community of large families; the vicar lived in a small vicarage with his wife, son and eight daughters.

Researching further, I found an abundance of material for an imaginative reconstruction – The Great Storm of 1703 was well-documented by Daniel Defoe with eye-witness accounts and, in 1709, England experienced The Great Frost.

Courtships, betrayal, unrequited love and an inexplicable death are woven into a tapestry of 18th Century life and customs and the ever-challenging weather.