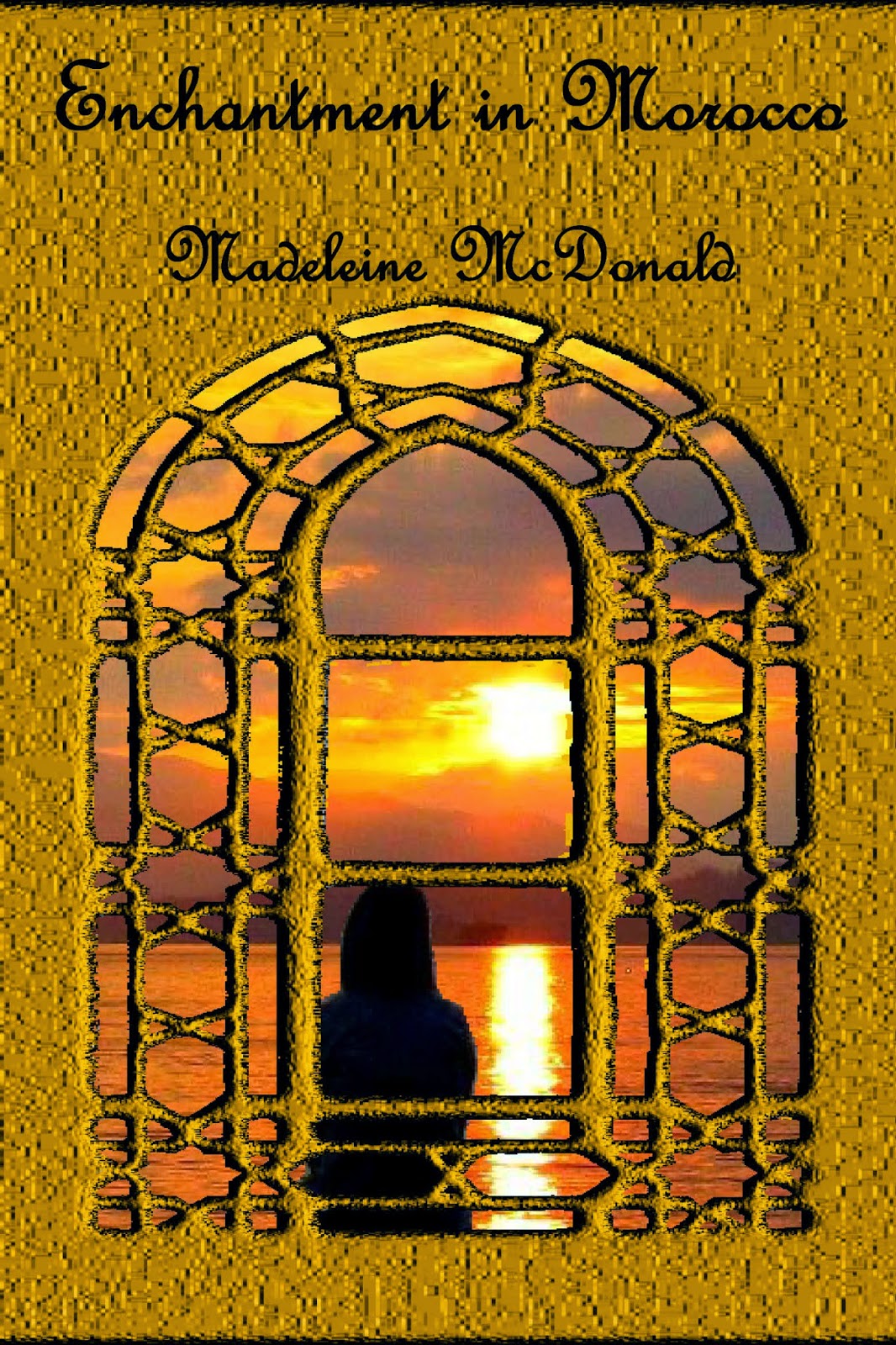 Stranded in Morocco, Emily Ryan accepts the first job she is offered, as companion to Rafi Hassan's daughter.

"The slow pace of Moroccan life, along with its vibrancy and colours, echoes through this charming story." (HEA review, rating 3 teacups)

"The plot is very involving and combines romance with a bit of suspense, leading to a satisfying conclusion. I  very much enjoyed this story." (Coffee Time Romance review, rating 4 cups)
at 12:38 No comments:

January is the month for turning over a new leaf, and for many that means either doing something about that long-cherished dream to write, or improving held skills. To help, two members of Hornsea Writers are each running a series of blogposts. Drop by for some out-of-norm inspiration:

Linda Acaster is offering the Wednesday Writing Prompt in which she discusses an aspect of idea generation and initial thought processes. The series starts HERE but jump to her blog and search "Writing Prompt" for the full list.

Stuart Aken is well into his series Ruled by Intellect or Emotion? where he discusses how to choose between words to gain a particular effect. The series starts HERE but jump to his blog and search "Tips on Word Choice" for the full list.

They may help push your own boundaries that little bit further.
at 11:18 No comments:

April Taylor - MANTLE OF MALICE - Book 3 of The Tudor enigma.

England's infant heir has been kidnapped, and there's only one man who can find him.
Luke Ballard has dedicated his talents—and his life—to protecting the throne. As Henry IX's Privy Inquirer and Dominus Elemancer, his loyalty is no longer in question. But when Queen Madeline's coronation is interrupted with the news that Arthur, the baby Prince of Wales, has been abducted, Luke is given an ultimatum: retrieve the royal heir and prevent future threats to the royal family or lose his head. 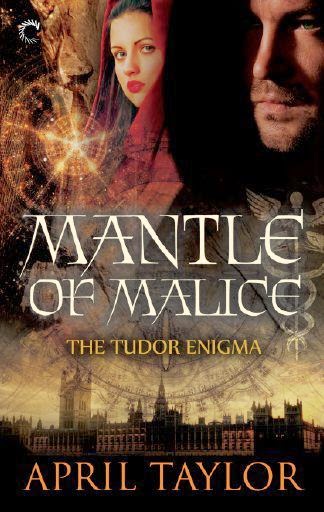 That the young prince has been taken by dark forces is clear. The evil sorcerers of Custodes Tenebris will not rest until they hold power in England with Catholic Mary as a puppet Queen. Luke has bested them before, but he's never needed to defeat evil while falling in love—Arthur's nursemaid, the beautiful Blanche Oliver, has won him over with her seductive charms.
As Luke's investigation leads into the dark recesses of his own family's past, Blanche's hold on him deepens. With the fate of the Tudors hanging in the balance, Luke will need to draw upon untested strength and sort truth from feminine fiction…for the enemy's reach is long and time is running out.

To learn more about April Taylor follow these links:

Christmas is over, the New Year is in, time to take stock of those hasty Resolutions
we'll never be able to keep. Perhaps something simpler... 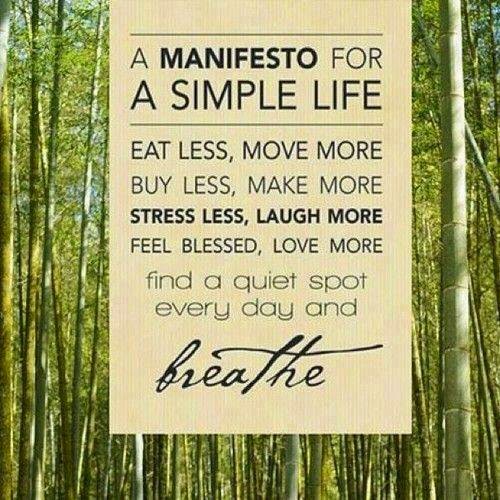 Wishing all our readers Good Cheer for the forthcoming year!

Hornsea Writers
at 14:33 No comments: