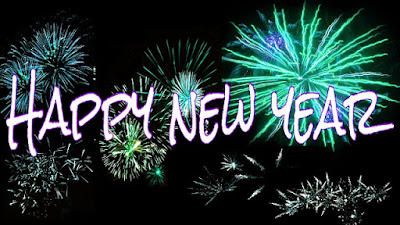 If you’ve just emerged bleary-eyed from what passed for the Covid-baked New Year’s celebrations, don’t despair. As we speak, members are girding their loins – or at least donning woolly hats and thick sweaters – to bring you interesting content throughout the coming year.

For a start we have not one, but two monthly series. And we have book launches!

Penny Grubb’s Boxed In, the latest in her Annie Raymond PI Mystery series, hits the shelves in late February. You’ll never look at a container lorry the same again.

Also before Spring, April Taylor wraps up her long-running Cosy Crime series starring that acerbic early music singer Georgia Pattison with Who Wants To Live Forever. Might there finally be a wedding? Certainly there’ll be a dead body.

Horse of the Same Colour, follow-up to Melodie Trudeaux’s debut children’s comic romp Horse of a Different Colour, launches in the summer. There’s already a lot of information about it on her website and, shush – unicorns!

Sometime “back-end”, as we say in these parts, Joy Stonehouse will be launching the third in her 18th century East Yorkshire Reighton series based on genealogical accounts, Whisper to the Bees.

And this is a mere scattering to whet your reading appetite. To kick off, come the series. Mid-month will be member profiles shining a somewhat different light on what makes this group of writers tick.

Next Friday April Taylor will start her series Aspects of Crime Writing, continuing it on the first Friday of the month. And who’s going to remember that? It’s much easier to pop your e-address in the box top left and have posts arrive direct in your Inbox.

See you next Friday!