The Size of the Cast 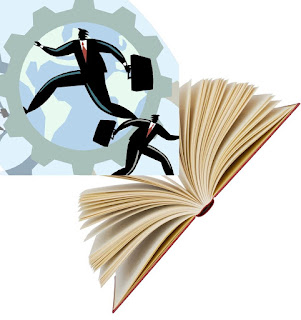 In her hidden-gems-or-crazy-counsel blog series, Hornsea Writer Penny Grubb looks at the idea of a writer’s ‘repertory company’, the cast they use in their work.

Gore Vidal cites Shakespeare as someone with a large repertory company of twenty or so, claiming that most writers use far fewer characters. Can that be right? Shakespeare – only twenty?

As Penny says, ‘One thing that distinguishes an experienced writer from a novice is the size of the cast. A whole host of named characters piling on stage on page one; named extras, whose only role is to bulk out a crowd, are signs that the writer is new to this stuff.’