Hornsea Writers is a group prolific in its output but it spreads its influence beyond the production of books. For instance, did you know that: 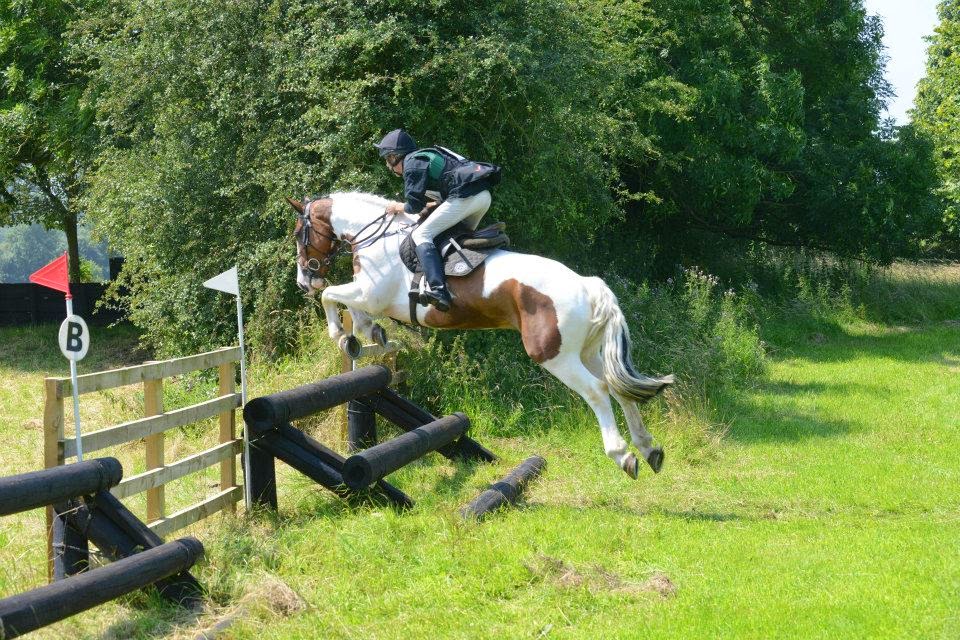