Marketing and other dirty words...

Today writers must be the whole package - creator, editor, publisher, marketer. The famously shy Agatha Christie once described her writing method as creeping away, writing something and then coming back like a dog who has just dug a hole in the garden and still has the dirt on its nose to prove it. 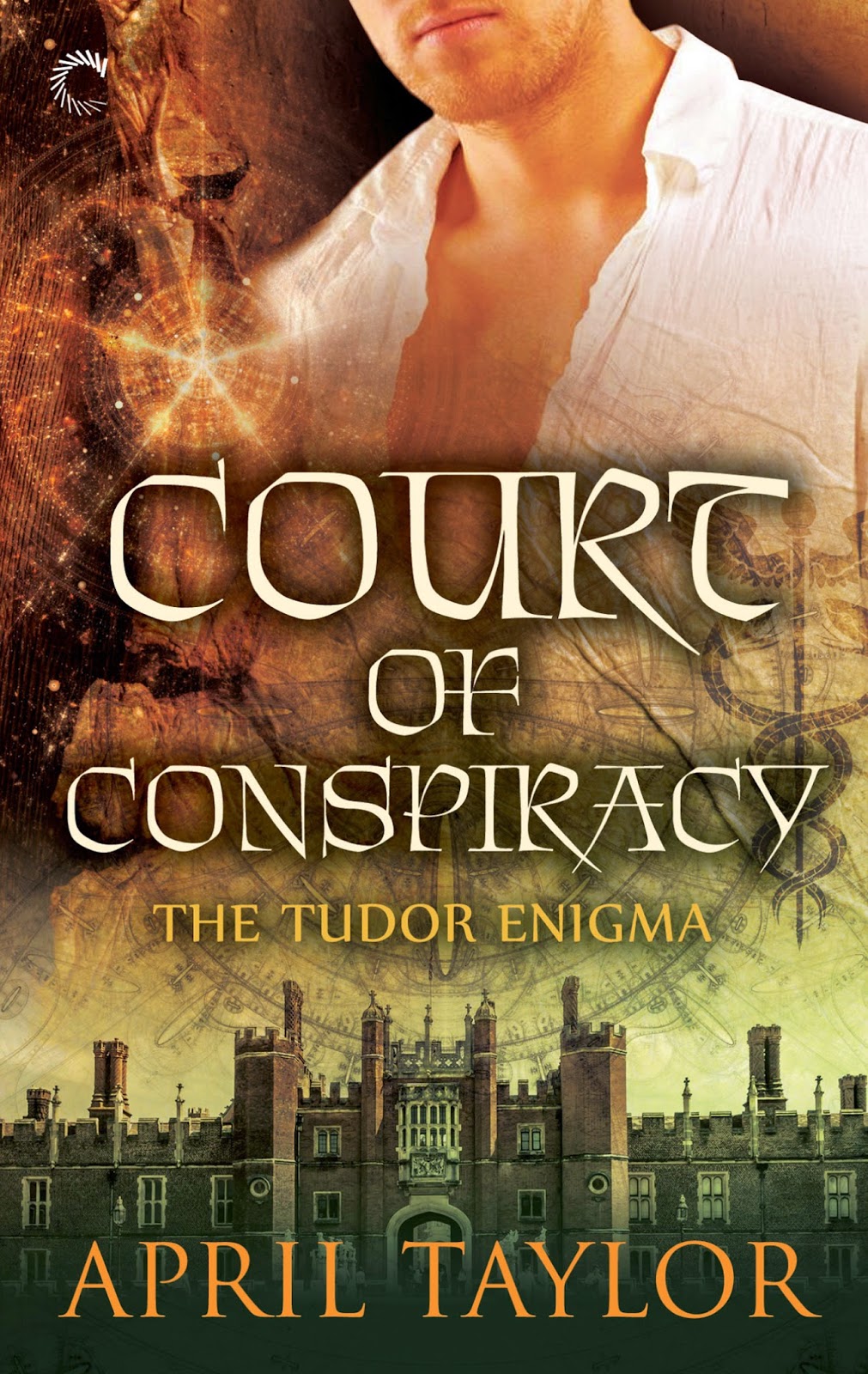 I can't imagine how she would have dealt with the whole self-promotion thing - probably died of sheer terror. She once allowed a pompous official to turn her away from a dinner where she was the guest of honour because she had arrived too early.

As a breed, writers are not good at blowing their own trumpets. But it's a skill we all have to learn and use, whether or not we wish to. Twitter, Facebook, signings all have their place. I've also discovered the promotional video, care of Animoto. It can be free or you can upgrade to get more gizmos.

Just to give you a taste, here is the link to my Animoto video about Court of Conspiracy.

Court of Conspiracy by April Taylor is available here: