On May 26th April Taylor's first book in The Tudor Enigma series will be released.

Court of Conspiracy  tells the what-if story of Anne Boleyn's son, successor to Henry VIII and now sitting on the throne of England. But, he is young, untried and surrounded by enemies who will stop at nothing to kill him and restore the realm to the Catholic fold of the Pope. 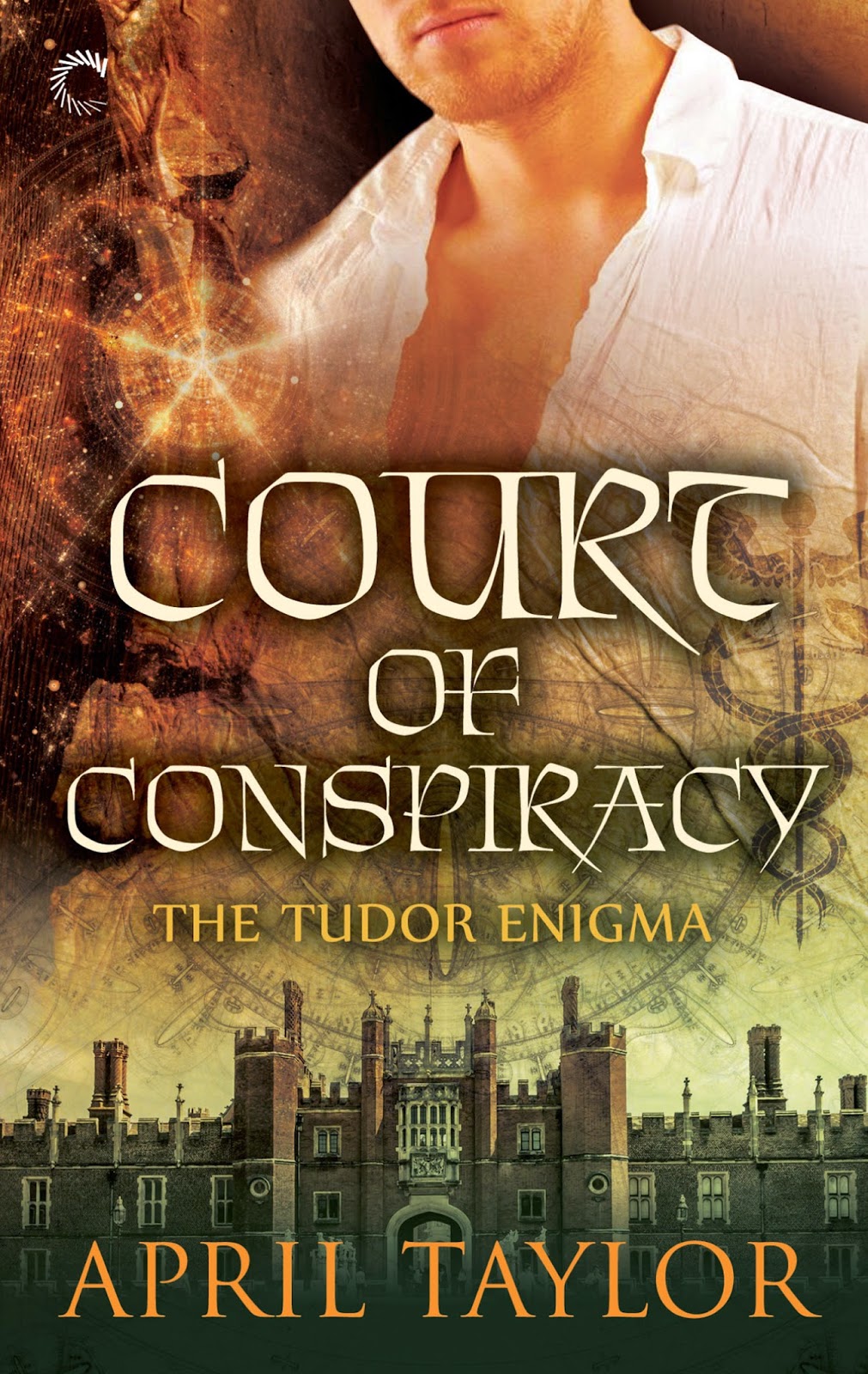 Anne's only hope lies with the unassuming apothecary in the Outer Green of Hampton Court Palace. Luke Ballard is not just an apothecary, but an elemancer, sworn to use his magic skills for the good of the Tudors and England.

To find out more watch the video - http://bit.ly/1iLBYDm

Court of Conspiracy. Available from

To find out more about April Taylor, link with her on Facebook: